To ensure LayOut is automatically displaying the correct dimensions, you need to know how LayOut handles 2D paper space, 3D model entity space, and projected distances. After you understand these basics, you’re ready to draw linear or angular dimensions, move their lines and points, select scale and other style options, and more. The following sections walk you through each task.

Unlike understanding, say, the four-dimensional space-time continuum, understanding space in LayOut is fairly easy. Here’s what you need to know: 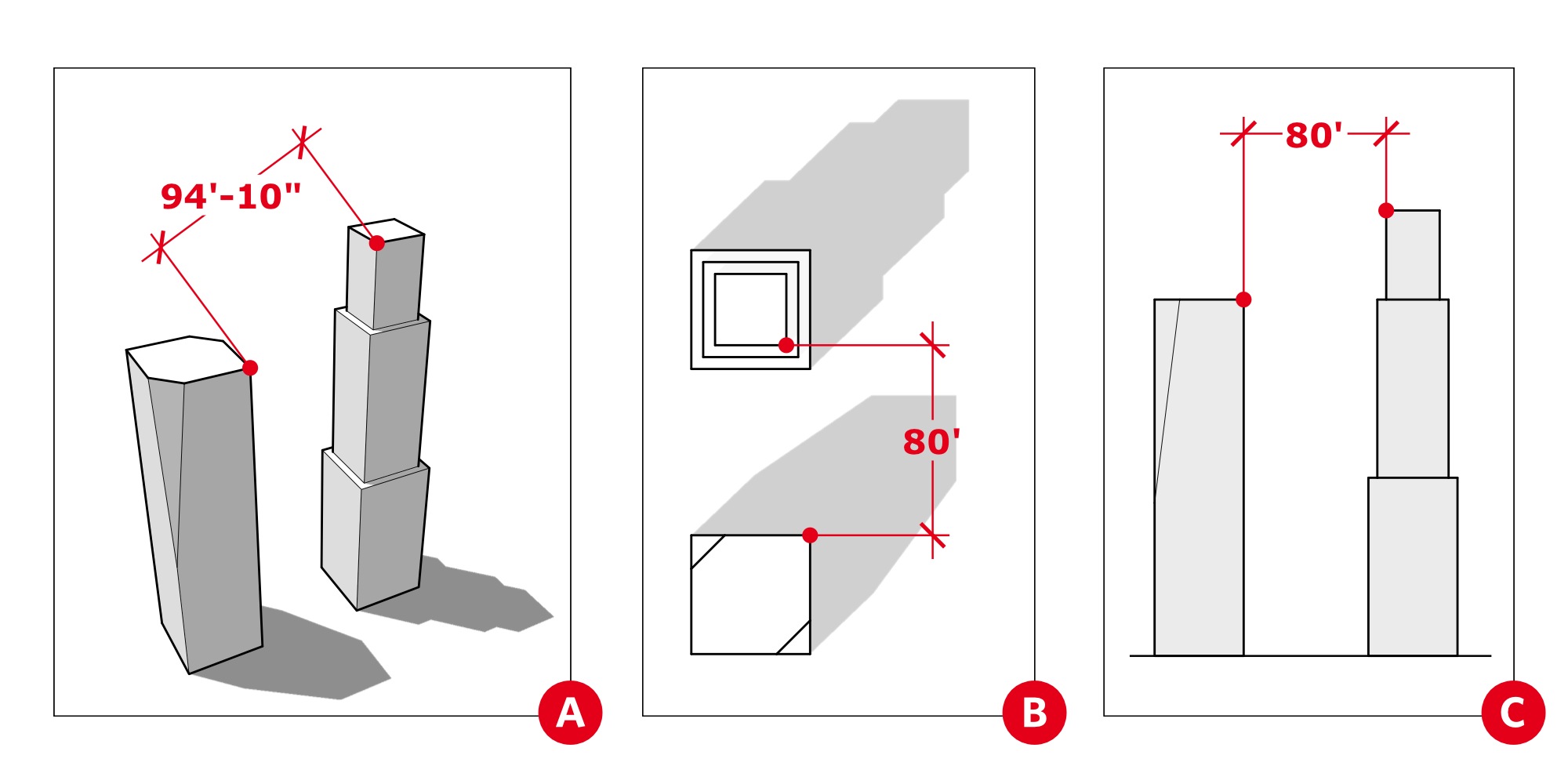 ) on the default toolbar’s Dimensions menu or by selecting Tools > Dimensions > Linear from the menu bar. 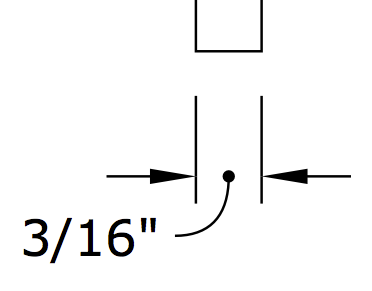 ), which you find on the default toolbar’s Dimensions menu or by selecting Tools > Dimensions > Angular from the menu bar. Here’s how the tool works:

To change the length of both extension lines simultaneously, activate the Select tool and then click and drag an extent point in a direction that’s parallel to the extension line.

Tip: In a dimension, you can change the length of an extension line that stretches past the dimension line. To do this, select the extension line and then adjust the arrowhead style in the Shape Style panel. See Moving dimensions and elements within dimension entities earlier in this article for a refresher on the different parts of a dimension.
Tip: When you select a dimension tool and set your style options before you create a dimension, each dimension you draw reflects those style settings. Or, select several dimensions to apply the same settings to all the selected dimensions at once.

To start, select a dimension in the drawing area and open the Dimension Style panel. Here’s a quick overview of your options:

What triggers these little red flags? Typically, they appear after you change your model’s geometry in SketchUp and LayOut doesn’t quite know how to handle those changes. Changes that can throw off LayOut dimension connections include