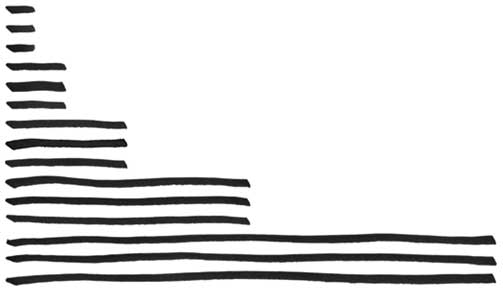 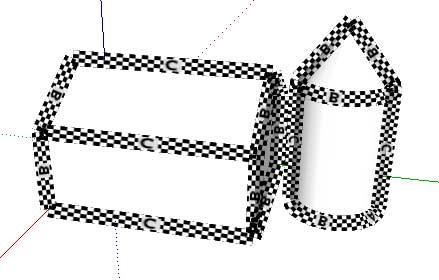 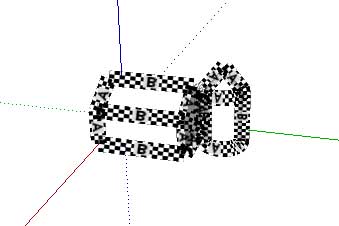 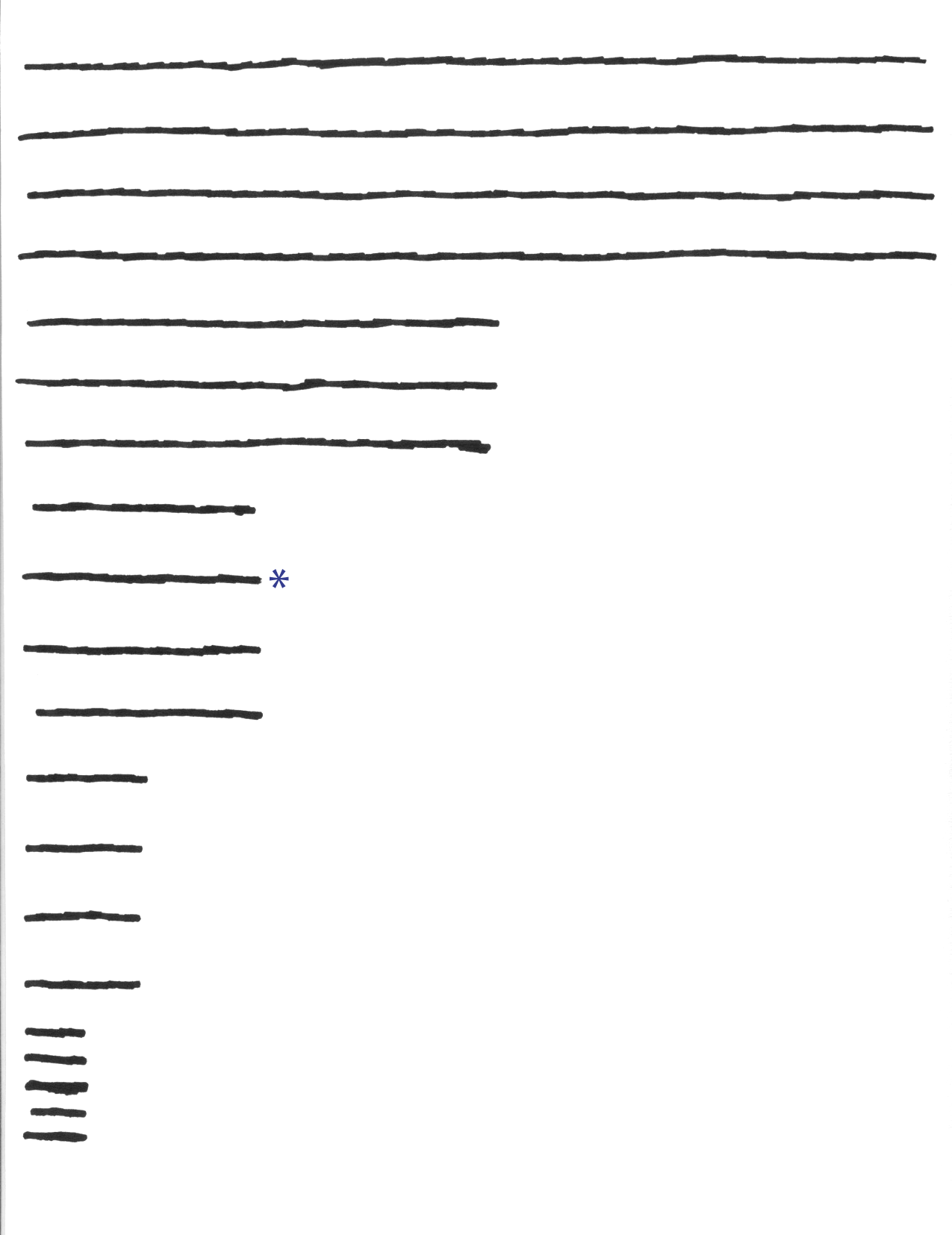 SketchUp’s outstanding community of passionate experts have answers to your questions.