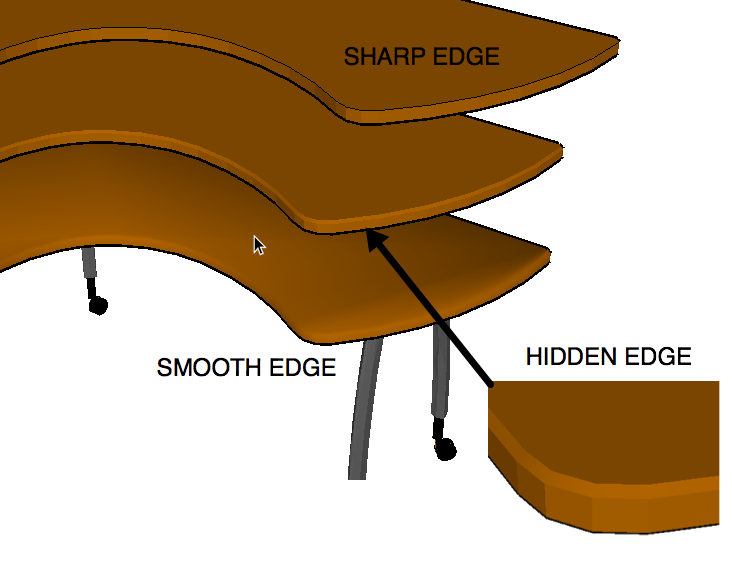 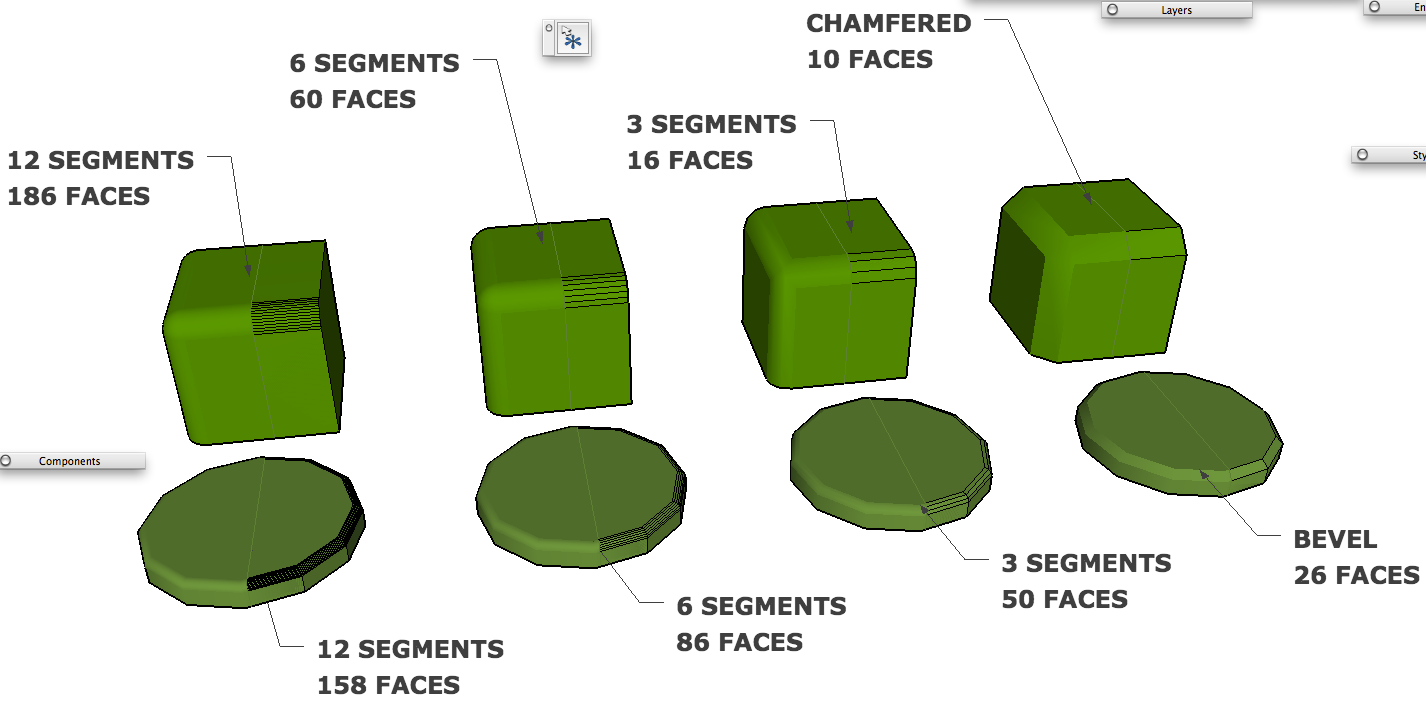 Tip: If you see flickering faces in your model, you are experiencing Z-Fighting. From wikipedia, Z-fighting, also called stitching, is a phenomenon in 3D rendering that occurs when two or more primitives have similar values in the z-buffer. It is particularly prevalent with coplanar polygons, where two faces occupy essentially the same space, with neither in front. Z-Fighting is a sign of overlapping geometry and should be eliminated by deleting the excess faces.