Перейти к основному содержанию
Help Center
You can get help for many of the most common issues from our friendly forum users here.

To create a 3D model in SketchUp, you’re constantly switching among the drawing tools, views, components, and organizational tools. In this article, you find several examples that illustrate ways you can use these tools together to model a specific shape or object.

The examples illustrate a few of the different applications for creating 3D models in SketchUp: woodworking, modeling parts or abstract objects, and creating buildings. The examples are loosely ordered from the simple to the complex.

In the following video, you see three ways to draw a 3D model of a chair. In the first two examples, you see two methods for creating the same chair:

In the third example, you see how to create a more detailed and complex model, using components to simplify modeling the chair legs and rungs on the back of the chair.

Tip: You can use the tips and techniques demonstrated in these chair examples to create all sorts of other complex 3D models.

Drawing a bowl, dome, or sphere

In this example, you look at one way to draw a bowl and how to apply the technique for creating a bowl to a dome or sphere.

Here’s how the process works, step-by-step:

Note: Why do you have to draw two lines to divide the offset circles? When you draw a circle using the Circle tool (or a curve using the Arc tool, or a curved line using the Freehand tool), you are actually drawing a circle (or arc or curve) entity, which is made of multiple-segments that act like a single whole. To delete a portion of a circle, arc, or curve entity segment, you need to break the continuity. The first line you draw creates endpoints that break the segments in the outer circle, but not the inner circle. Drawing the second line across the inner circle breaks the inner circle into two continuous lines.

In SketchUp, you can create a cone by resizing a cylinder face or by extruding a triangle along a circular path with the Follow Me tool.

To create a cone from a cylinder, follow these steps:

Here are the steps to model a cone by extruding a triangle along a circular path:

In SketchUp, you can easily draw a hipped roof, which is just a simple pyramid. For this example, you see how to add the roof to a simple one-room house, too.

To draw a pyramid (pull up a pyramidal hipped roof): 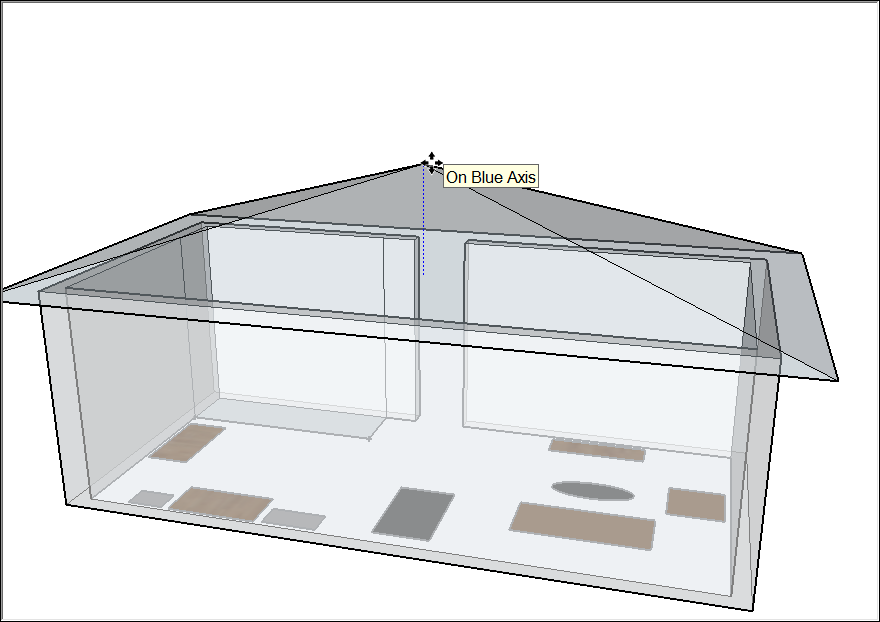 Tip: When you’re creating a model of house or multistory building, organize the walls and roof or each floor of your building into separate groups. That way, you can edit them separately, or hide your roof in order to peer into the interior floor plan. See Organizing a Model for details about groups.

Modeling a building from a footprint

In SketchUp, the easiest way to start a 3D building model is with its footprint. After you have a footprint, you can subdivide the footprint and extrude each section to the correct height.

Here are a few tips for finding a building’s footprint: 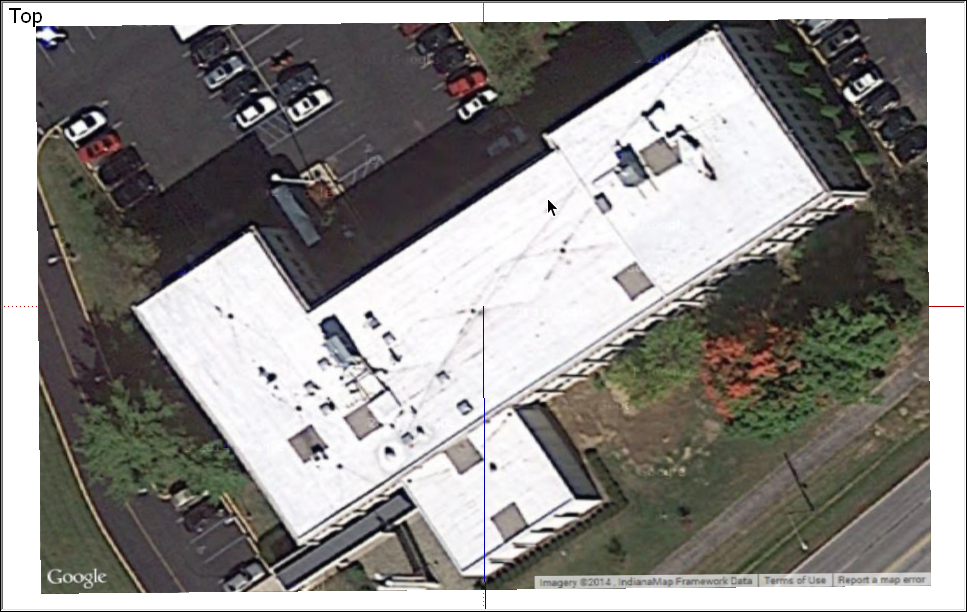 If you’re able to start with a snapshot of your footprint, the following steps guide you through the process of tracing that footprint. First, set up your view of the snapshot:

After you set up your snapshot, try the techniques in the following steps to trace the building footprint: 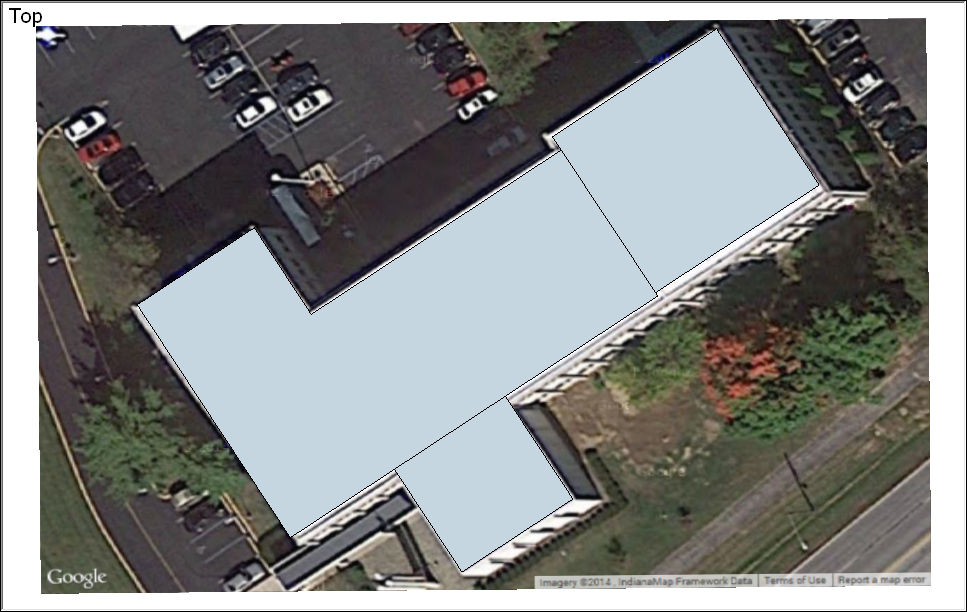 In this example, you see how to create a polyhedron, which repeats faces aligned around an axis.

To illustrate how you can create a complex shape with basic repeating elements, this example shows you how to create a polyhedron called a rhombicosidodecahedron, which is made from pentagons, squares, and triangles, as shown in the figure. 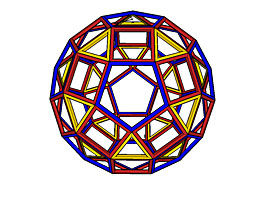 The following steps explain how to create this shape by repeating faces around an axis: