Pular para o conteúdo principal
Help Center
Heads up: We’re upgrading Trimble’s sign-in platform soon. During this time, you might be prompted to re-enter your credentials (username and password). Learn more about our security upgrades. 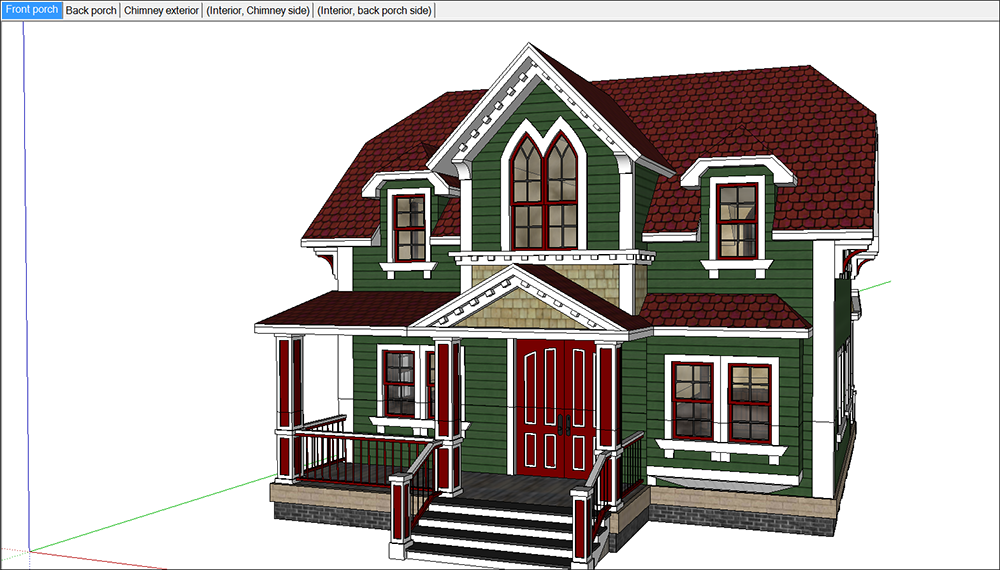 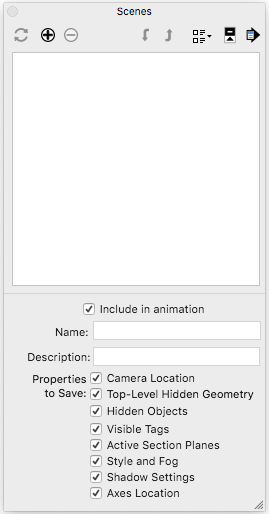 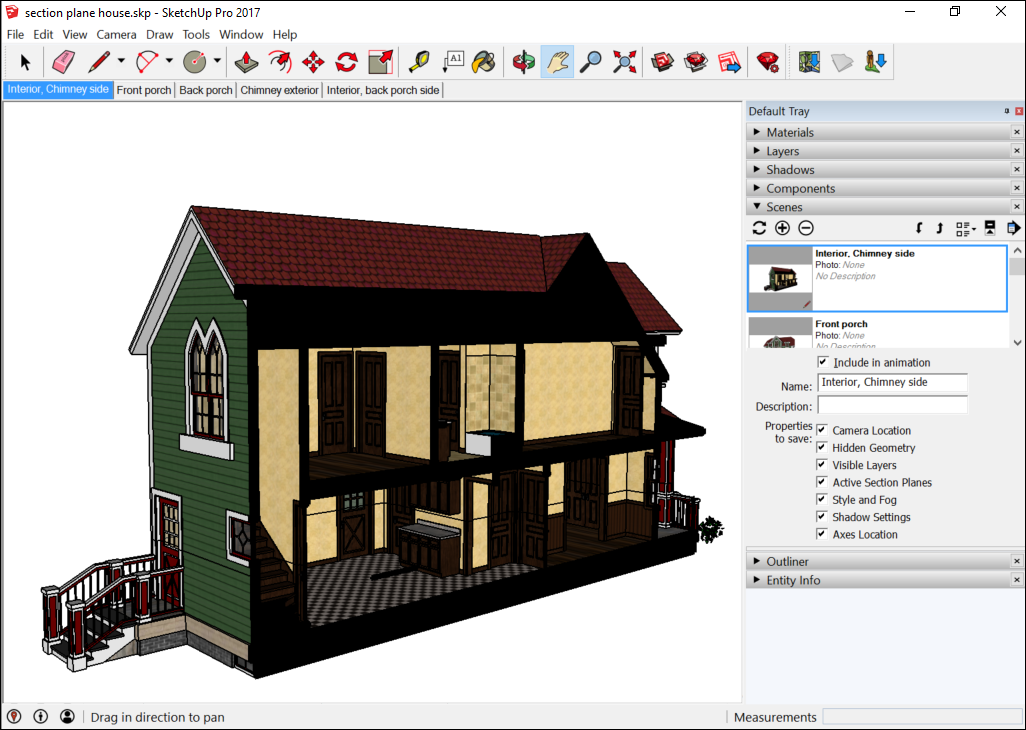