Direkt zum Inhalt
Help Center
You can get help for many of the most common issues from our friendly forum users here. 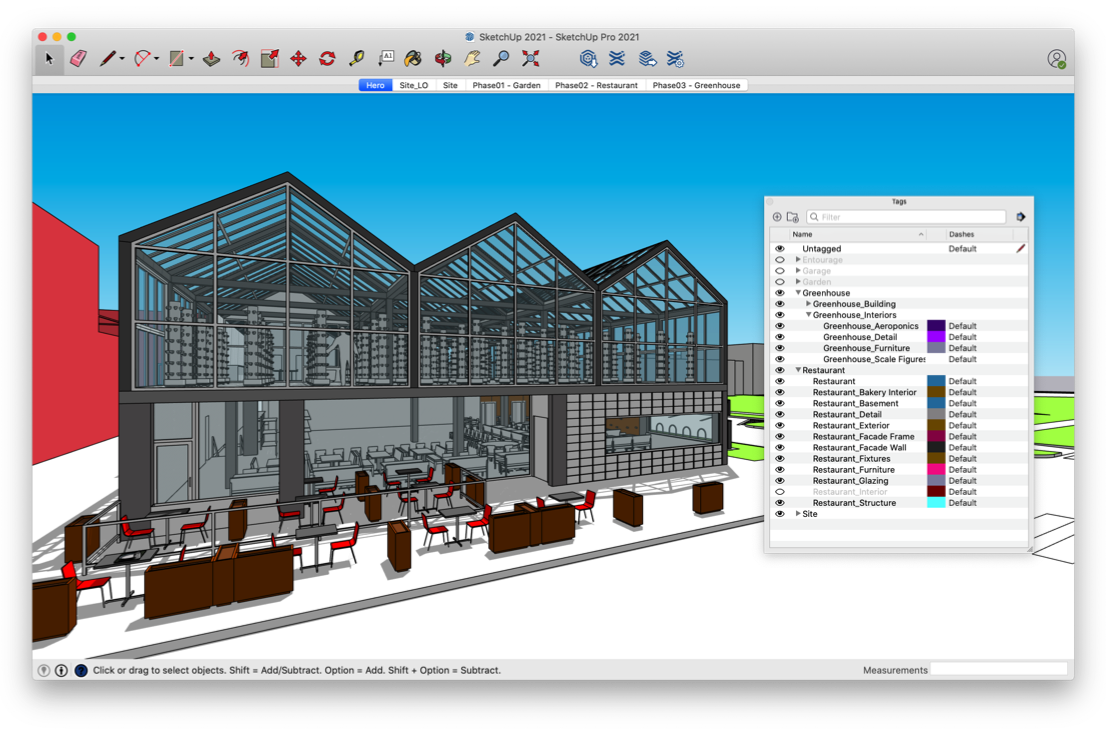 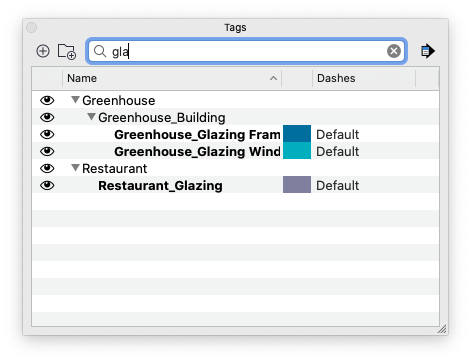 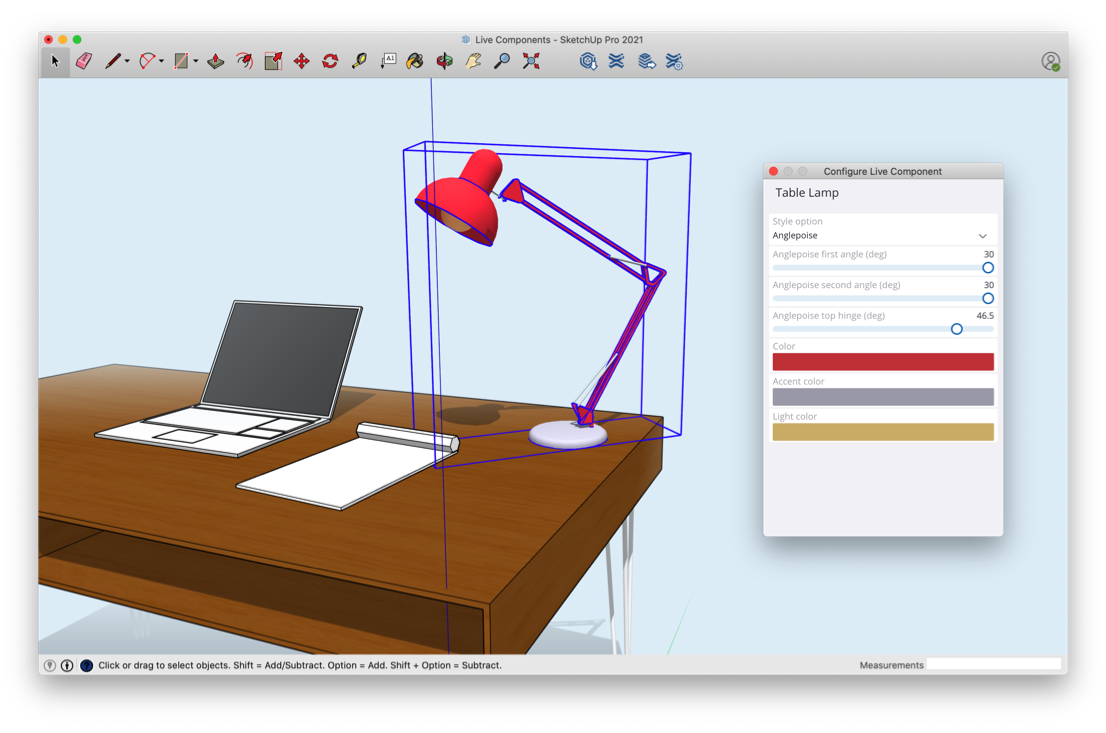